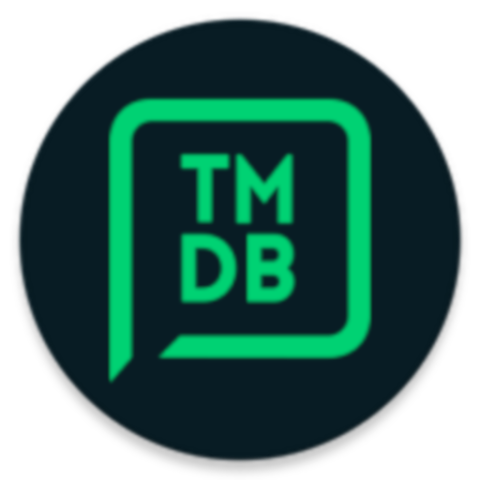 Fourland Kingdom is an island nation in the North Atlantic. In this country, there are 52 X-Playing Cards, considered the origin of playing cards. A card with a unique supernatural ability can gift its abilities to a qualified person: the player.

One day, the X-Playing Cards in government's custody were spread all over Fourland leading to troubles caused by the supernatural abilities of the players with cards across the country. The king secretly assigns Pinochle, one of the top corporations of the nation, to a mission, to collect the cards that are causing all the chaos in the country.